When you book with an account, you will be able to track your payment status, track the confirmation and you can also rate the tour after you finished the tour.
Sign Up
1689

Solunska Glava (2540m) is one of the highest peaks in Macedonia. It is highest peak of several massifs in the central part of the country, south of capital Skopje. These three massifs are Dautica (2178m), S of Solunska Glava, Karadjica (2472m), on the NW and Jakupica (2112m), on the SE. Between Jakupica and Dautica is Babuna river valley. One might say that Solunska Glava is highest peak of all three crests because there isn’t distinctive border between them and they touch at Solunska Glava. Among themselves these 3 massifs have many peaks above 2000m. One more mountain belongs to this group of mountains. It is Golesnica (1935m), on the NE, but it is well separated from Jakupica and Karadjica.

This tour started at Monastery St. Gorgi (1100 asl), exits on the round about Kurtovitsa-Plavnik-Gorna Babina Dupka-Solunska Glava (2540) where they will join the main group that will depart from the Ceples mountain house at 6.30 am.

Given the early start of the climb, Saturday night are planed sleep at St. George Monastery in four-bed rooms with separate toilets and shower cabins.

The length of the trail is 14 km in one direction, altitude difference 1440 asl, medium heavy, extremely attractive and visually manageable. The first 60 minutes have a very steep slope, followed by a marked yellow-red trail to the exit of the Kurtova Livada.

The trail from Kurtovica to Upper Babina Dupka under Plavnik is marked in blue and yellow. At the Upper Babina hole (2100m asl) it joins the main transverse and goes red with white marking to the top of Solunska Glava. The return is via the Cheples Mountain House to Papradishte or Nezhilovo

NOTE: Everyone goes at their own risk. The organizer reserves the right to shorten, modify, delay or cancel the tour if field or weather assessments warrant it.

IMPORTANT: Each participant is obliged to respect the rules and guidelines of the organizer and the guides, otherwise alone is responsible for side effects;

– Any participant may be excluded from the group due to misconduct.

– Carry your rubbish in a backpack to the first container. 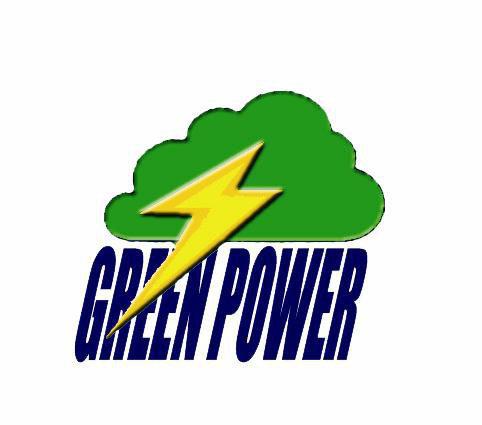 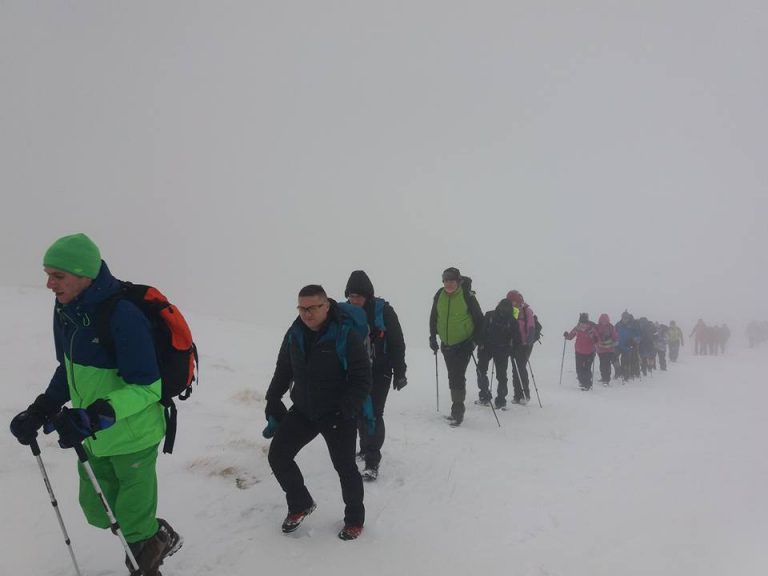 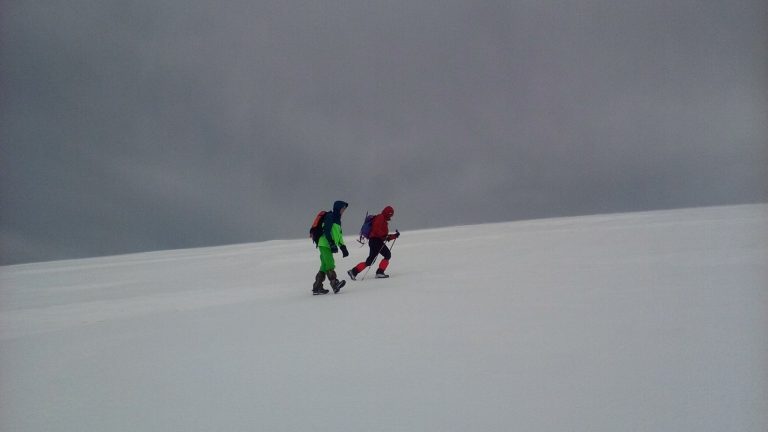