The Heart of the Reka Region: Bitushe, Lokuv Lake and Duf Waterfall

When you book with an account, you will be able to track your payment status, track the confirmation and you can also rate the tour after you finished the tour.
Sign Up
1194

Places where various wonders of the natural can be found, like in the case of the Reka Region, are true and rare gems.

The village of Bitushe can be reached taking a narrow and steep mountain road, passing through Rostushe. Few kilometres from there, in the dense forest, is hidden the glacial lake called Lokuv, one of the lowest-lying glacial lakes in Macedonia. This is an interesting site for a one-day visit, but also for camping and enjoying the amazing nature around. It is a true challenge for all nature aficionados.

The hiking trail starts at the church of Ss. Cyril and Methodius, Skete of the Bigorski Monastery, which originally was intended to function as a summer school for religious education of Macedonian youth.

Undoubtedly, the massive rocks overlooking Krchin will take your breath away. An interesting fact is that ruins of an old church can be found precisely there. Another fun fact is that the entry of that old church is on Albanian territory, and the altar lies on Macedonian territory. According to the accounts of the monks, around eighty years ago, many believers would climb up the Krchin Mountain from both sides to celebrate jointly the big Christian holiday of the Feast of the Transfiguration at the top, 2,341 meters above sea level. As of 2016, on the initiative of the brotherhood from the Bigorski Monastery “St. John the Baptist”, the old tradition of visiting the church is reviving.

Unlike the trail to Krchin, the hiking trail leading to the glacial lake is not as steep and is much easier to climb. Lokuv, the final hiking destination, is the most famous of all glacial lakes on Deshat Mountain. While walking through the beech forest, you will probably be stunned by the surrounding mountains and the peaks dominating the sky.

After returning to the starting point, the Ss. Cyril and Methodius church, the bus will take you to the village of Rostushe. The trail that will take you to one of the most beautiful waterfalls in the country starts at the very entry to the village. The Duff Waterfall is 28 meters high, and it can be reached by an over a kilometre-long marked hiking trail. The trail will take you along the Rostushka River. Prepare to be amazed by the depth of the canyon, but also by the fresh mountain air offering true refreshment, especially in summer. The canyon ends in a massive rock split in two, through which water is gushing, a sight evoking nature’s ultimate power. When walking along the trail, here and there, you can see the breathtaking Bigorski Manastery from a perspective previously not seen by many.

At the end, a visit of the Bigorski Monastery and of the House of the Mijaks, restaurant and a living museum of the entire region, is also planned.

*The photographs and the text used in this brochure were produced within the framework of the project “Capacity and Innovation of Tourism Services for Sustainable Local Economic Development” implemented by Finance Think and funded by LRCP and EU. 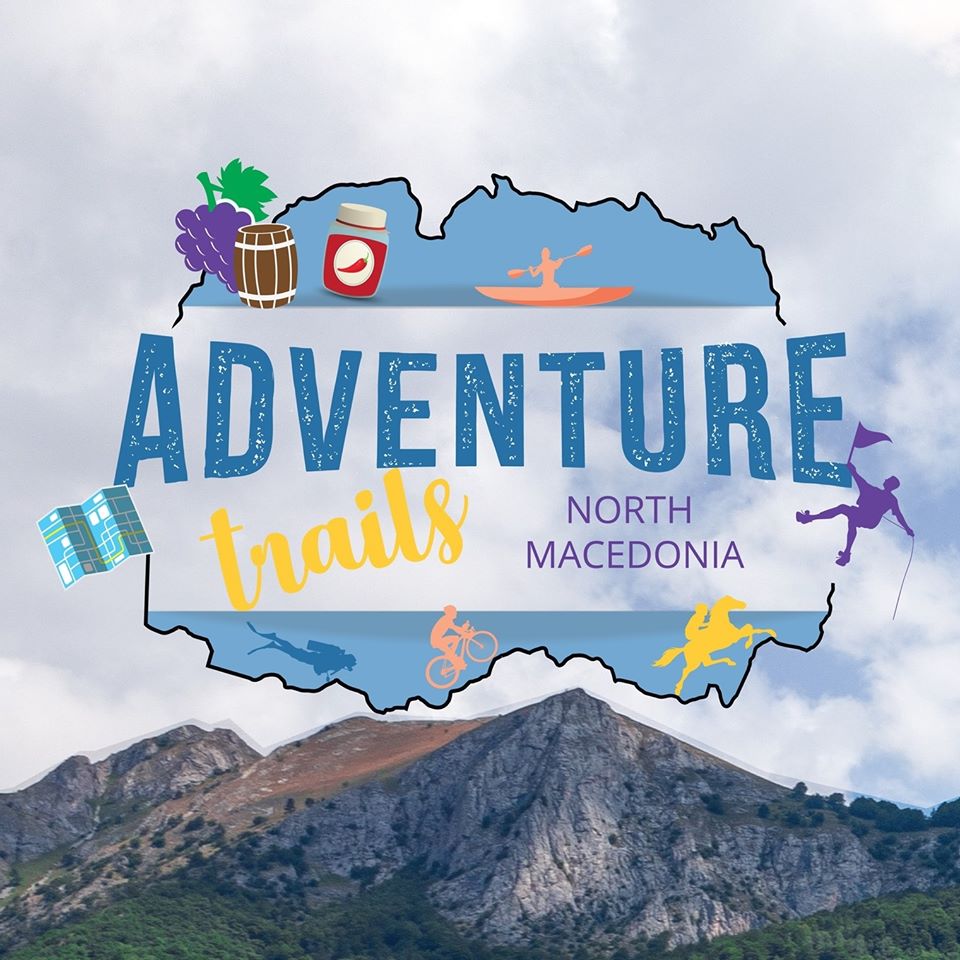 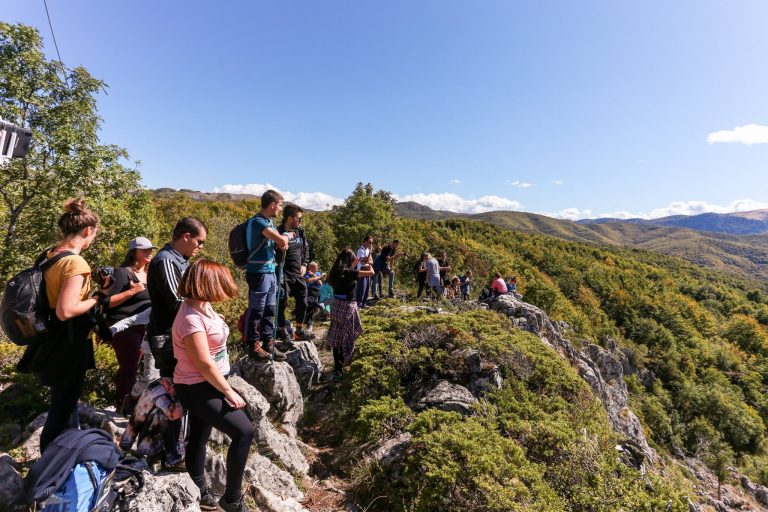 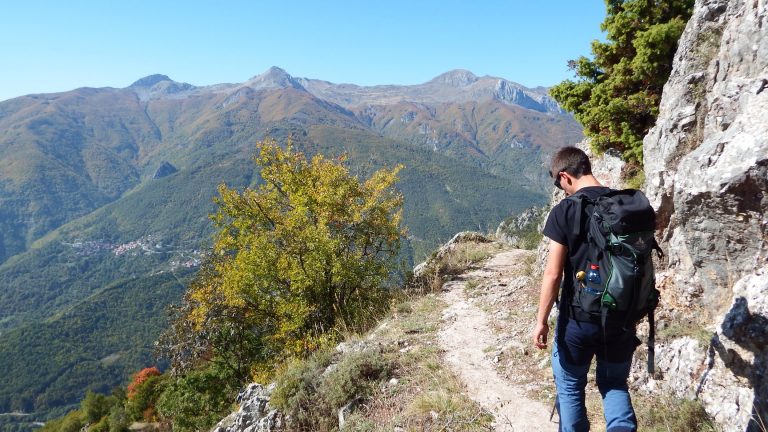 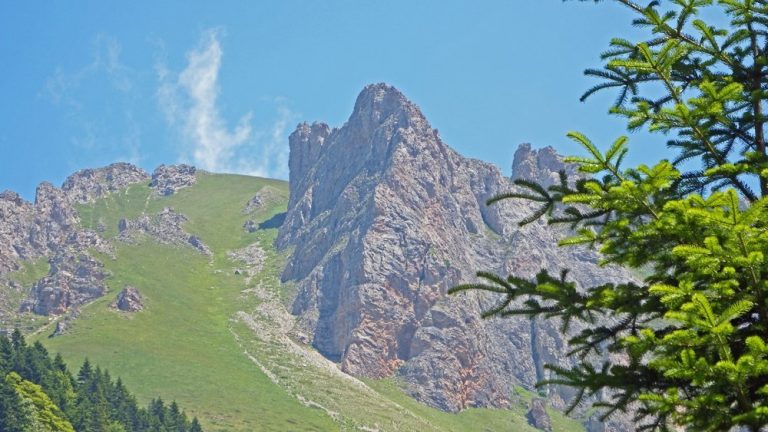 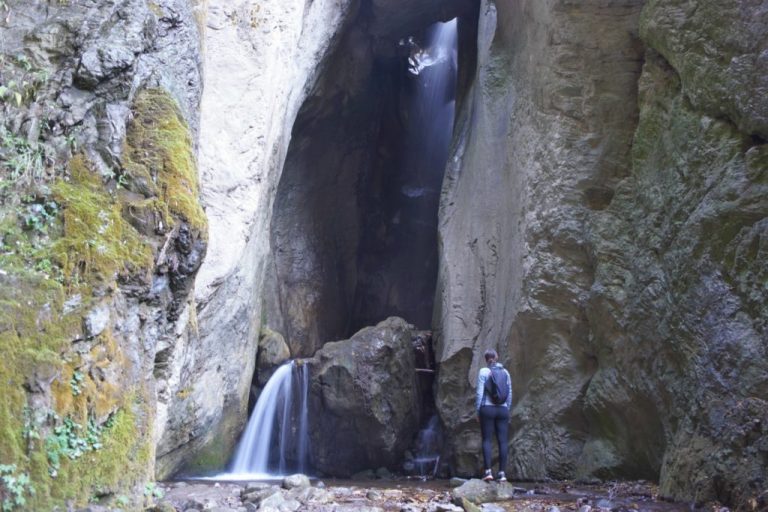 The Heart of the Reka Region: Bitushe, Lokuv Lake and Duf Waterfall 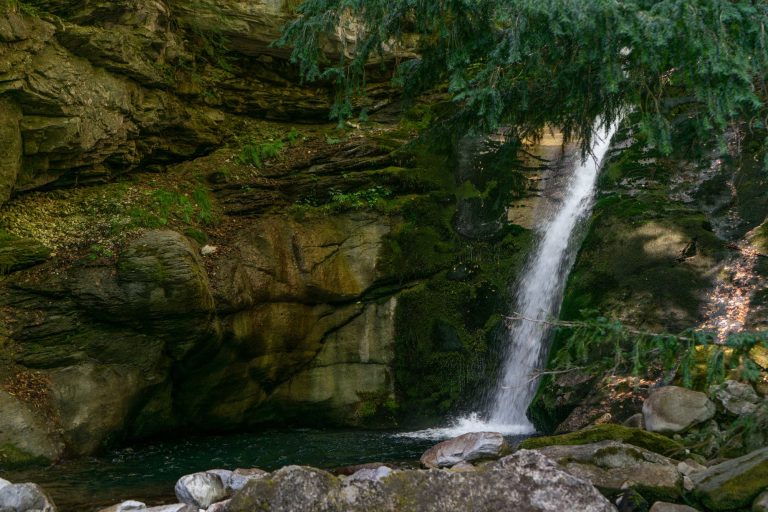 The Story of the Bogomils and Babuna Waterfall