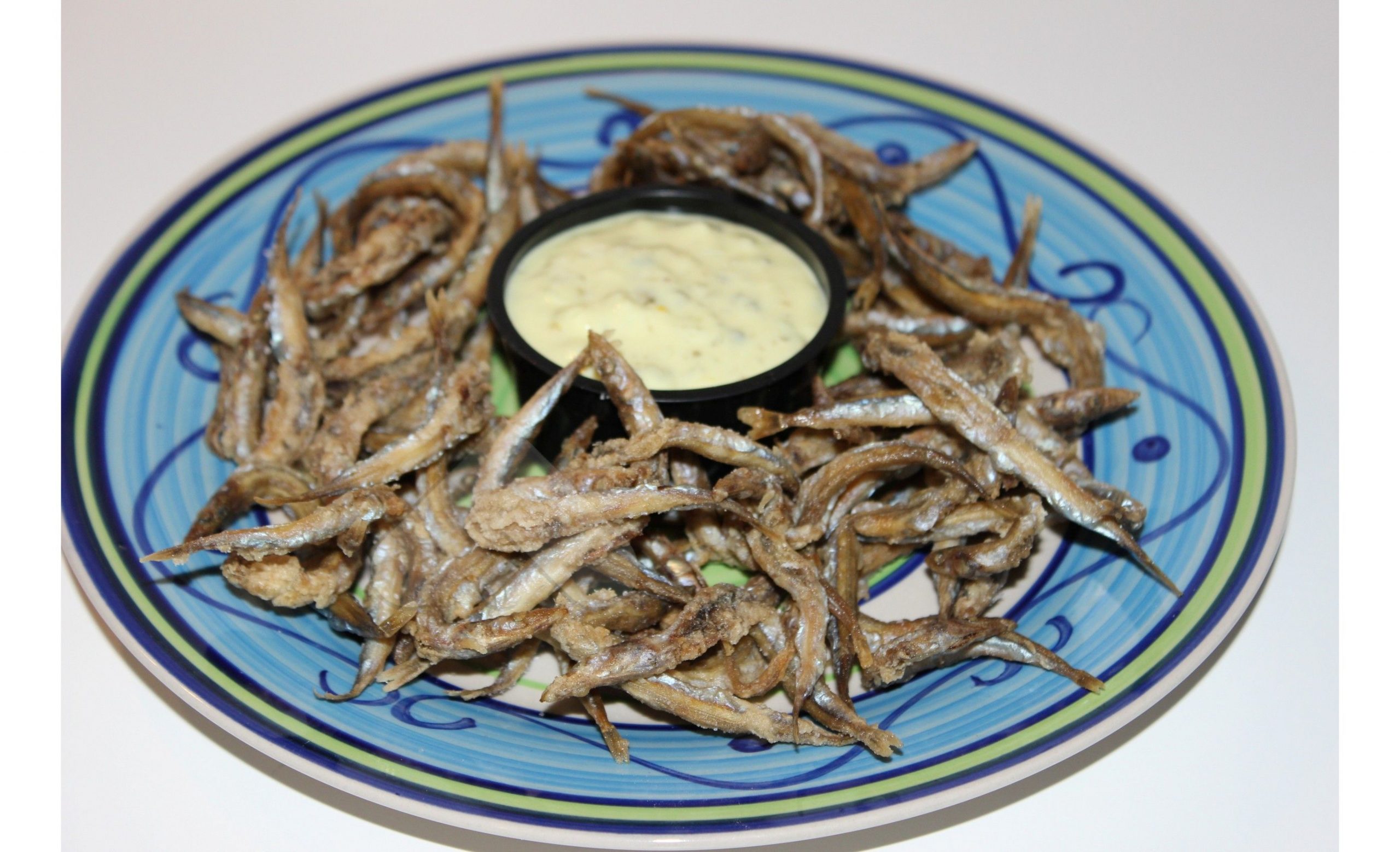 Macedonian cuisine is just another symbol of Macedonia’s rich tradition. A large number of dishes that were eaten in Macedonia in the past, are still consumed today, a little changed, but still delicious. And the best of Macedonia can be seen through Macedonian cuisine. It is an inherent part of tradition. Macedonian food is one of the most delicious in the world. The secret of its irreplaceable flavor is that it’s been prepared the same way for centuries: with lots of love. Some recipes have been restored and adapted to the present day. In Gostivar are serve traditional tasty dishes. In his kitchen, they give a special attention to fresh regional ingredients and dishes.

Yogurtlitava is a traditional Macedonian spring dish served in Gostivar that combines meat, rice, and a mixture of eggs and yogurt or sour milk baked in a casserole pot. It is normally prepared with lamb, but veal, beef, or any other type of meat can serve as a replacement.
This dish is traditionally prepared for Easter in many households across the country, but especially in Bitola, where the family lunch gatherings for this holiday are incomplete without it. The dish is usually accompanied by scallions, fresh salads, and a glass of red wine.

Stinging nettle soup is a traditional Gostivar dish typically made with young or dried nettle leaves that are cooked in water along with a little oil or butter, flour, garlic, onions, and (optionally) milk. The humble stinging nettle is an essential ingredient in traditional North Macedonian cuisine as well as in its neighboring cuisines.
This soup is served hot, typically with sour milk, sour cream, or kefir.

Cironka is a Gostivar dish made from a type of fish known as common bleak. The fishes are salted and left to ferment for a few days, then they are threaded and left to dry and harden. After the lengthy process, the fishes are fried and placed in hot water in order to dissipate some of the saltiness.
The dish is traditionally served with oil, garlic, mint, and vinegar.