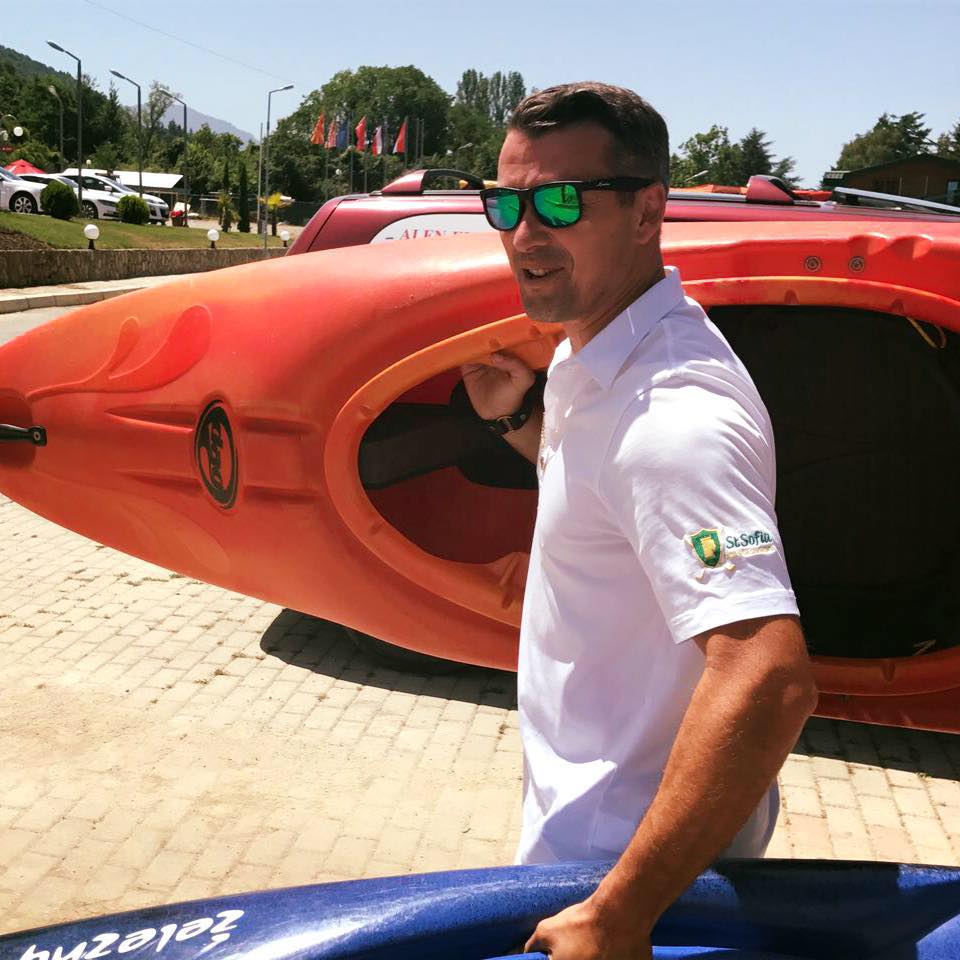 Lazar Popovski is well known Macedonian whitewater kayaker competing at four editions of Olympic Games in Barcelona, Atlanta, Sydney and Athens. He also got the honor to be a National flag bearer at Sydney Olympics.

His journey to this acclaim started in Matka on the river Treska, where his father, a former slalom and downriver National Champion taught him about the first paddle strokes and kayak adventures. Trained from a young age in the spirit of Olympic Values, Lazar finished Faculty of Economics in his home town Skopje and acquired an MBA degree from a University of Louisville, Kentucky, USA. There he perfected many of the skills that he later executed through his professional career.

His focus and efforts to promote and improve the status of athletes was recognized and he’s was the first Chairman of the Athletes Commission of the Macedonian Olympic Committee. Later he’s got an opportunity to be a Director of the Agency of Youth and Sports the highest governmental body for sports in Macedonia. Under his leadership the National sport academy was established and the National sports award was incorporated.

He then progressed as a Chief Human Resources Officer in Makedonski Telekom, a member of Deutsche Telekom Group running many projects that helped transformation of the company towards the current trend of digitization. Lazar manages the Kayak Adventures, a subsidiary of the family owned company offering kayak training, trips as well as other outdoor activities. This year Lazar brought his team of kayaking adventures in Korab, Trnica where he shares his enthusiasm on the lake Mavrovo and the beautiful river Radika through stand up paddling-SUP, rafting and survival course and trips. Lazar is a PhD student at the National Faculty of physical education, sports and healt 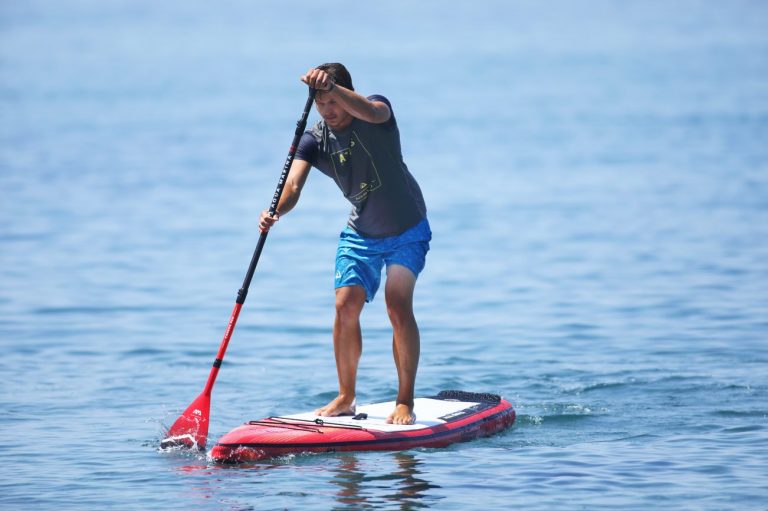 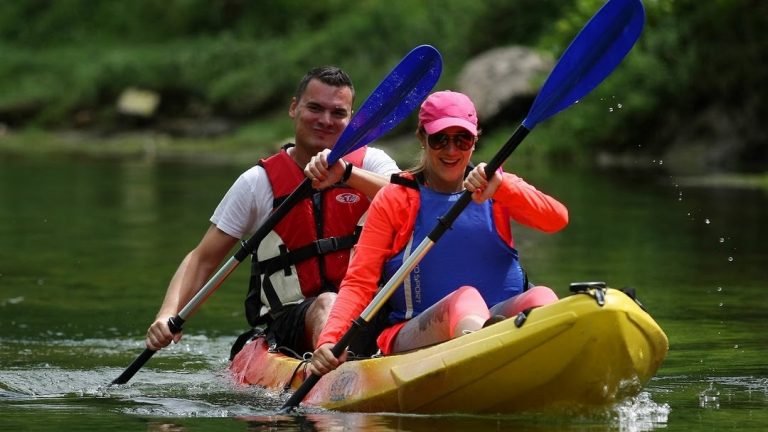