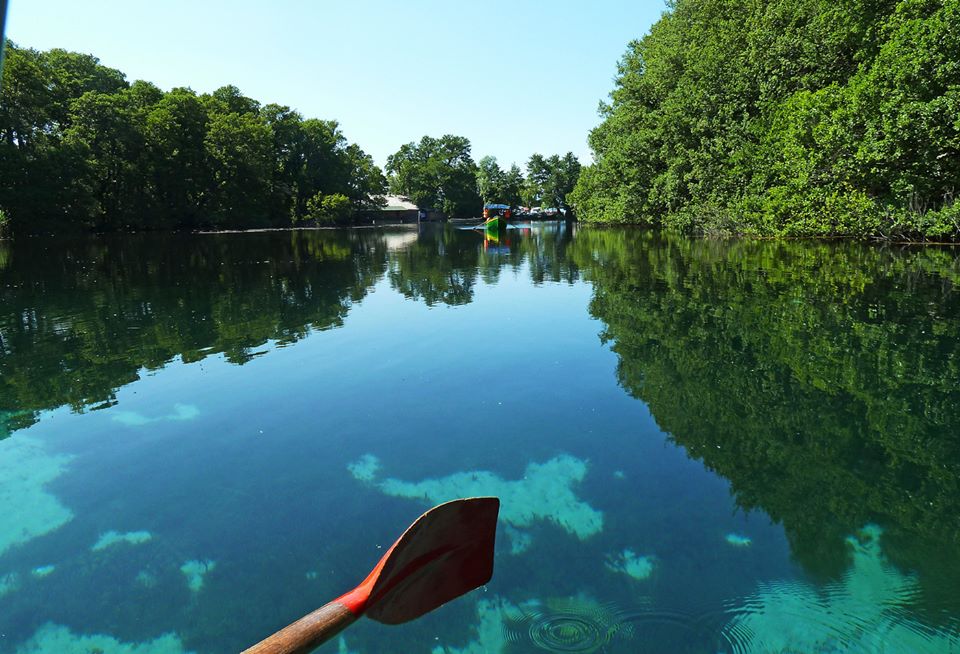 Experiencing the lake by boat. This is something that you can experience while you are in Ohrid. Make a trip where you can feel the true wild nature of the lake, visiting the most secret parts of the coast, tasting the Macedonian traditional cuisine and learning about Ohrid way of life, customs and tradition. The Ohrid lake is considered to be one of the oldest lakes in Europe surrounded with a such an unique and beautiful nature. Starting from the marina, riding to the first interesting site, the villa of Tito, the leader of Yugoslavia. They have build a summer house on the whole hill close to the coast. This place is not open to the public so the closet you can get is going by boat. Strolling down to the crystal water you can have an opportunity to see the whole National Park of Galichica.

Museum on water “Bay of the bones”

The prehistoric village on the water is just one prove that a lot of tribes were settling Ohrid even since 1200-700 B.C. What is interesting is that the village was found under water which still possible to see if you go diving. Dating of the Bronze and Iron age when the people built a village far from the shore so they could protect themselves from the other tribes with a removable bridge. What is really interesting about the actual place they chose for their settlement is the fact when there is a storm in the lake this place is always calm, that’s why they could survive for a long time.

One of the unknown monuments in Ohrid is the little castle situated next to the museum on water. According to history these little towers were build all around the lake so they could signalize much more easier and they could also protect the city from the enemies. The towers were later used during the time of  Car Samoil, and also during the Byzanthine and the Osman period.

Wild part of the lake

The Ohrid lake is made with a tectonic movements which made the whole surface of the lake different in depth and characteristics. In the south of the lake there are some unusual big rocks who are more resemble of sea coast then a lake which are great habitat for a lot of wild birds. While you are riding close to this place you can notice some of the bird nests. The water in this places is so clear that it almost looks like a glass , this is because of the fact that there are a lot of springs that are coming from the mountain. Some of these springs are visible and some you can only feel  under your feet.

Trpejca village is situated in the valley of the mountain Galihcica. The village gets the second name of St. Tropez like the famous resort in France not because of the look but because of its reputation during the time of Yugoslavia. In this time this village was one of the most expensive places on the shore to spent the holiday. With its unique smooth round stone beach to the most beautiful sunset, and the excellent fish specialty

Secret gem in the lake. You cannot reach this monastery by foot or car, the only way to reach this place is by small boat. The church itself was build in 14th century and it has one of the most unique fresco in the whole Orthodox art. On the north side of the wall there is a fresco of a female saint breastfeeding a baby (There are couple of theories for which female saint its painted, Virgin Mary or St. Anaoret). This kind of painting is not so unique in the conservative orthodox system, that is why this church has a unique element. It is believed that the whole place is a holly place and couples who cannot conceive, they are invited to spent the night in the monastery so they can get the blessing from the holly mother.

Interesting fact about the church is the legend why they build a church here. In that time the village of Trpejca was the closest to this place and most of the people who lived there were fishermen. One day a man and his son decides to go fishing although they were warned not to go because they expected a storm.  They didn’t listen so they went fishing. The mother was really concerned about letting them go so she convinced her husband that she would also join them. All of them went fishing and lost the track of time when suddenly the storm started.  The mother was so scared and she didn’t know what to do, she thought that all of them will die. Than with her last hope she started to pray to Holly Mother to safe her and her family. Then somehow they found themselves on this excluded beach, safe and alive. The woman thanks the Holly Mother for saving her family and in dedication of her they decided to build a church in honor of the Holly Mother. And they add the word Zaum which warns the people they should be more smart next time.

The monastery is dedicated to st. Naum one of the students of the two brothers St. Cyril and Methodius who invented the cyrillic alphabet and started to spread the orthodox religion. St. Naum was responsible for this area where he was teaching the people how to read and write and teaching them of the orthodox way of life. He chose this place because he believed that the water is holly and can heal all the diseases. The church dates from 14th century, build in typical byzantine style. This church is dedicate to Holly Mother but its known like St. Naum because years later he was buried inside of this church in a room dedicated only for the Saint. True believers still believe that if you can put your ear on his grave you can still hear his heartbeat.

The Springs of Black Drim river

The springs around the monastery are one of the biggest natural treasure that Macedonia has. The whole place represent a source or like someone also call it “the Mother of Ohrid lake” from where comes the water in the lake. The spring lake is consisted of 45 different springs who are coming from different sites, where 30 of them comes from the bottom like little gazers and 15 of them comes from the shores. The temperature of the water is always 9-10 degrees and never stops filling the lake with water. Also this place is a source of a river called Crn (black) Drim which travels through the middle of the lake and gets out in the city of Struga.  Someone said that if you go up in the air you will be able to see the black line of this river. Really interesting fact about the springs is that the famous Ohrid throat only reproduce in this clear and cold water and then goes to live in the lake.